Policies of the Maghreb Countries Toward Western Sahara: Mauritania’s Perspective

Mauritania is the country considered closest historically and culturally to the inhabitants of Western Sahara. It also has the longest border with the territory of Western Sahara. This country’s legal status is defined in Article 73 of the Charter of the United Nations, which indicates that it is a non-self-governing territory going through the process of decolonization. The border between Mauritania and Western Sahara is 1564 km in length, which constitutes 75% of all the land borders of Western Sahara. The area that Mauritania borders with is completely controlled by the self-proclaimed Saharawi Arab Democratic Republic, which constitutes about 20% of the territory of Western Sahara. The remaining 80% of the territory is occupied and administered by neighbouring Morocco. The problem of Western Sahara, which has caused great divisions between Morocco and Algeria since the mid-1970s, is that POLISARIO’s main supporter has also constituted a serious issue for Mauritanian foreign politics. Within this dispute, Mauritania is in quite a difficult position as it attempts to not become conflicted with either of its powerful neighbours, both of which are aspiring to be leaders in the region. At a press conference in November 2019, the Minister of Foreign Affairs of Mauritania, Ismail Ould Cheikh Ahmed, issued a statement indicating that Mauritania does not intend to remain just an observer any longer, but rather plans to become an active participant in addressing the Western Sahara issue to finally resolve the 46-year conflict. This conflict casts a shadow on the regional cooperation within the framework of the Arab Maghreb Union (AMU), which – if it actually functioned – could aid in the economic development of the region, especially important for the politically and economically weak Mauritania. This has become even more important in the most recent period with the global economy experiencing turbulence following the two-year COVID-19 epidemic and the current war in Ukraine. 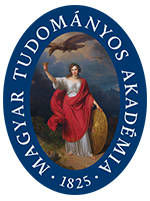 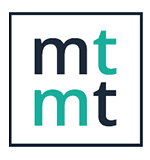 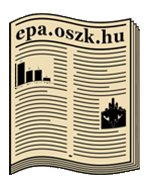