Matacong Island: A Short History of a Small Island on the West Coast of Africa

This article aims to examine how Matacong Island, a small island just off the coast of the Republic of Guinea, West Africa, was claimed its possession by local chiefs, how it was leased to and was used by European and Sierra Leonean merchants, and how it was colonized by Britain and France in the 19th century. In 1825 the paramount chief of Moriah chiefdom agreed to lease the island to two Sierra Leonean merchants, and in 1826 it was ceded to Britain by a treaty with chiefs of the Sumbuyah and Moriah chiefdoms. Since the island was considered as a territory exempted from duty, British and Sierra Leonean merchants used it as an important trading station throughout the 19th century. Major exports of Matacong Island included palm kernels, palm oil, hides, ivory, pepper and groundnuts, originally brought by local traders from the neighboring rivers, and major imports were tobacco, beads, guns, gunpowder, rum, cotton manufactures, iron bars and hardware of various kinds. In 1853 alone, some 80 vessels, under British, American, and French flags, anchored at Matacong Island. By the convention of 1882, Britain recognized the island as belonging to France. Although the convention was never ratified, it was treated by both countries as accepted terms of agreement. The article considers various dynamics of usage, property, and territorial possession as relates to the island during the 19th century, and reveals how complex they were, widely making use of the documents of The Matacong Island (West Africa) Papers at the University of Birmingham Library in Britain. The collection purchased by the library in 1969 is composed of 265 historical documents relating to Matacong Island, such as letters, agreements, newspaper-cuttings, maps and water-color picture 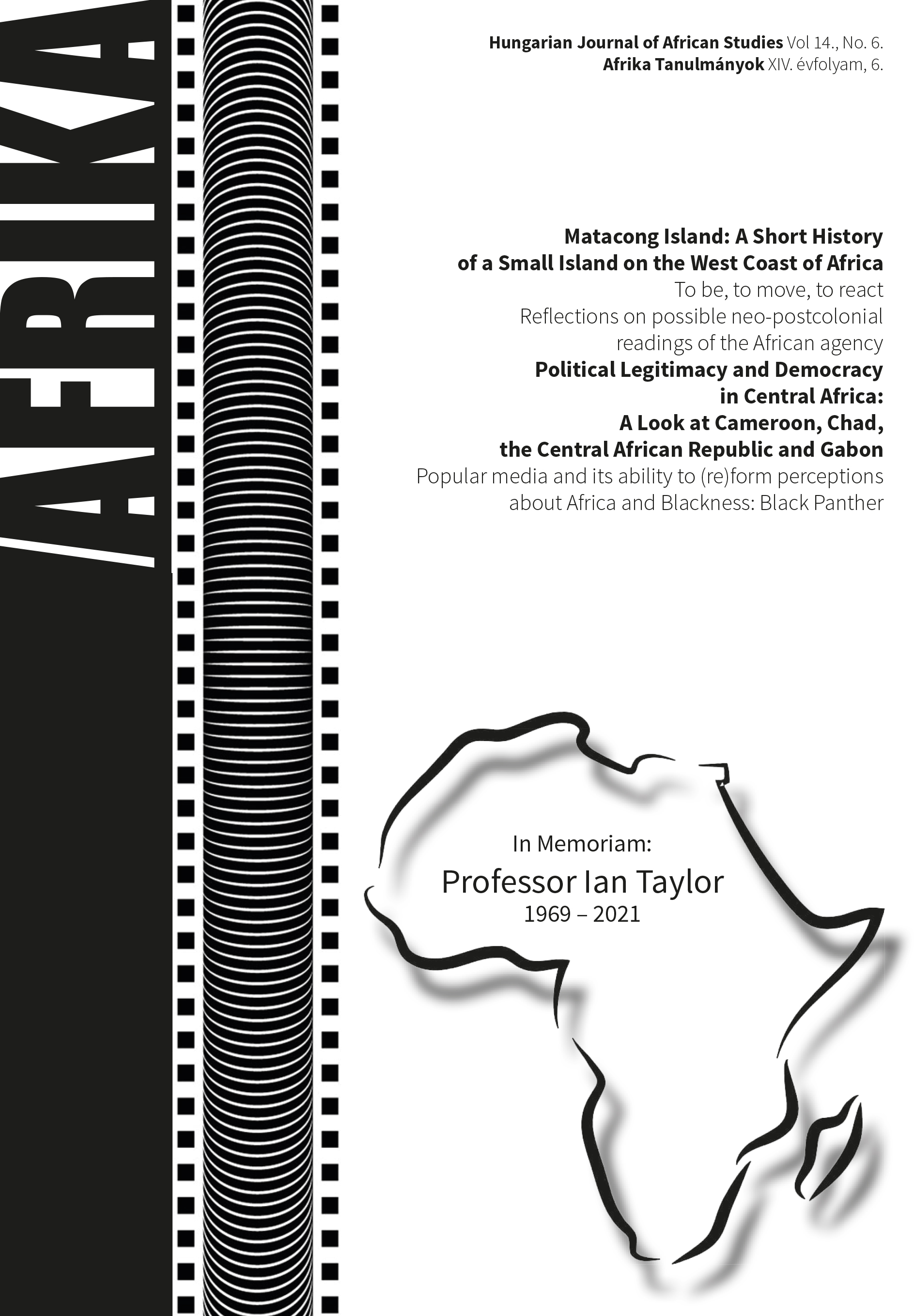