The Kajkavian Croatian orthography in the 18th century. This paper presents the historical development of Kajkavian Croatian orthography in the 18th century. The main goal of this paper is to present the tradition of the Kajkavian Croatian orthography, as well as to introduce the use of graphemes in detail. During the Middle Ages the church counted as the centre of the literacy, thus it is obvious that the ecclesiastical Latin pronunciation defined the evolution of the individual national languages’ orthographies. From this point of view, the Croatian is a special case, as in the Middle Ages the Southern Croatian areas were strongly affected by the Italian, while in the northern areas, overlapping the Archdiocese of Zagreb, a strong Hungarian impact can be observed. In the northern areas the Latin /s/ phoneme is pronounced in a Hungarian way, as [ʃ] or [ʒ]. 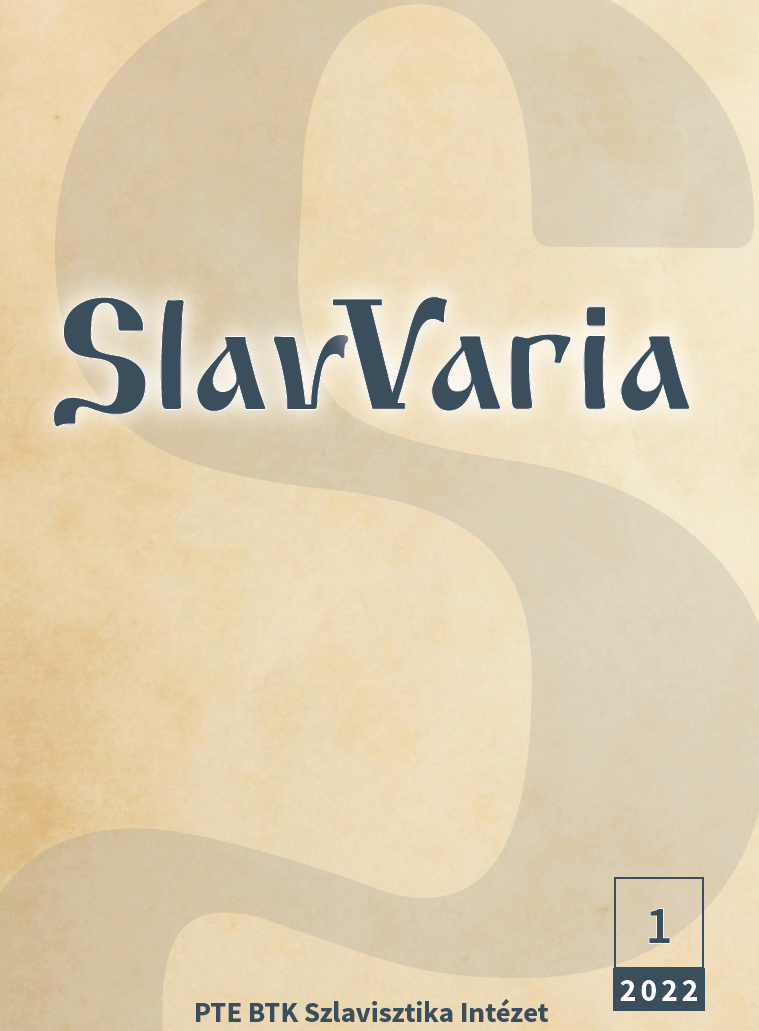