Although views related to the traditional perception of social roles are still widespread in Hungary, the participation of women in the labour market has become more and more typical. However, in many cases having children can pull women out of the labour market for years, breaking their career paths. Mothers are more and more disadvantaged by the increase in time spent away, as the knowledge they need to do their job does not develop further or becomes obsolete, which can hold back career prospects in terms of professional development and even lead to a loss of income. Higher education, married marital status, longer previous work experience and higher personal income increase the chances of early return to the labour market, however, in the case of a single (divorced) marital status or married relationship/ partnership, the partner's high income and higher number of children may reduce the chances of this. The aim of this study is to present the development of the planned period of re-employment assumed during pregnancy half a year after the birth – not a typical pathway in Hungary, which concerns only about 3,6% of mothers – and to map the factors along which the early return to the labour market after the birth can be characterized. All these are determined based on the available literature of the topic and the data of the first (pregnancy) and second (occurring at the age of six months) wave of the longitudinal panel research Cohort ‘18 Hungarian Birth Cohort Study launched by the Hungarian Demographic Research Institute in early 2018. 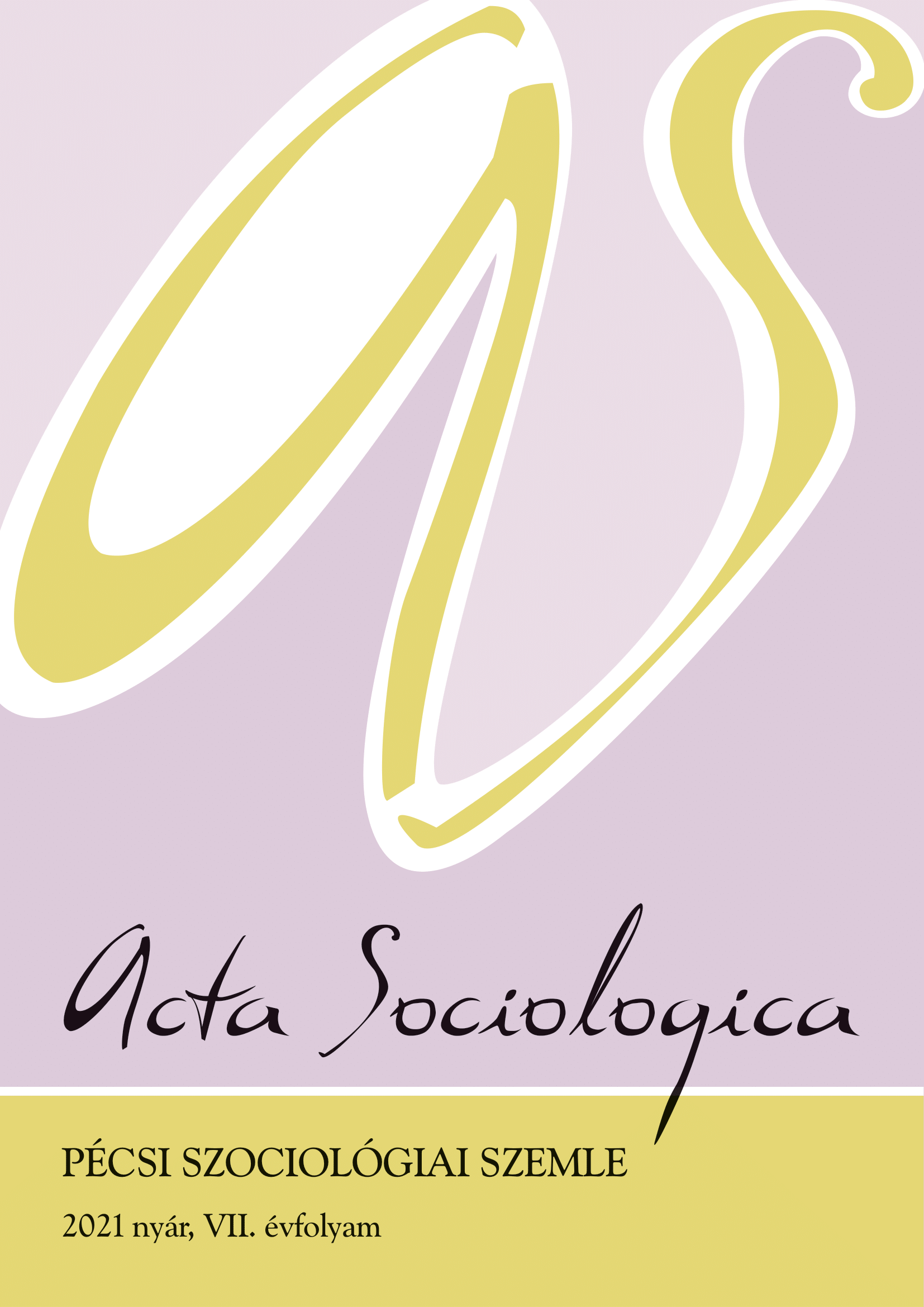