The Making of a Nation

During the 14th century, the state and governmental development brought forward the need to simplify a complex social reality. The management of this complexity eventually led to the formation of more tightly connected social groups, some of which can be considered as corporate groups. At the same time, different identities became clearly visible. Both processes can be observed in the Kingdom of Croatia during the Angevin reorganization of their dominions. The paper argues that these processes, among other things, nurtured the emergence of a pre-modern Croatian nation. 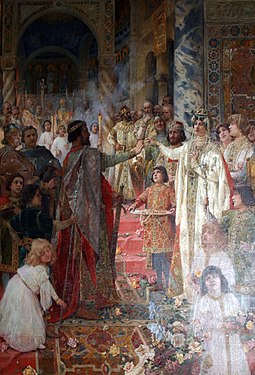