Biblical Allusions in Macedonian Contemporary Novel. This paper aims to show some models of biblical intertext in Macedonian contemporary novels. The concept “allusion” in this frames is not considered in classical sense, but it means more an inter-play, a ludicrous strategy of postmodern writing. The biblical allusions are interpreted as explicate quotes, implicit references, inclusions, re-writings, parodies, travesties, echoes etc. In the focus of interest are the novels: Novel for Noah by Danilo Kocevski, On the Road to Damascus by Elizabeta Bakovska, The Prophet of Diskantrija by Dragi Mihajlovski and Witch by Venko Andonovski. 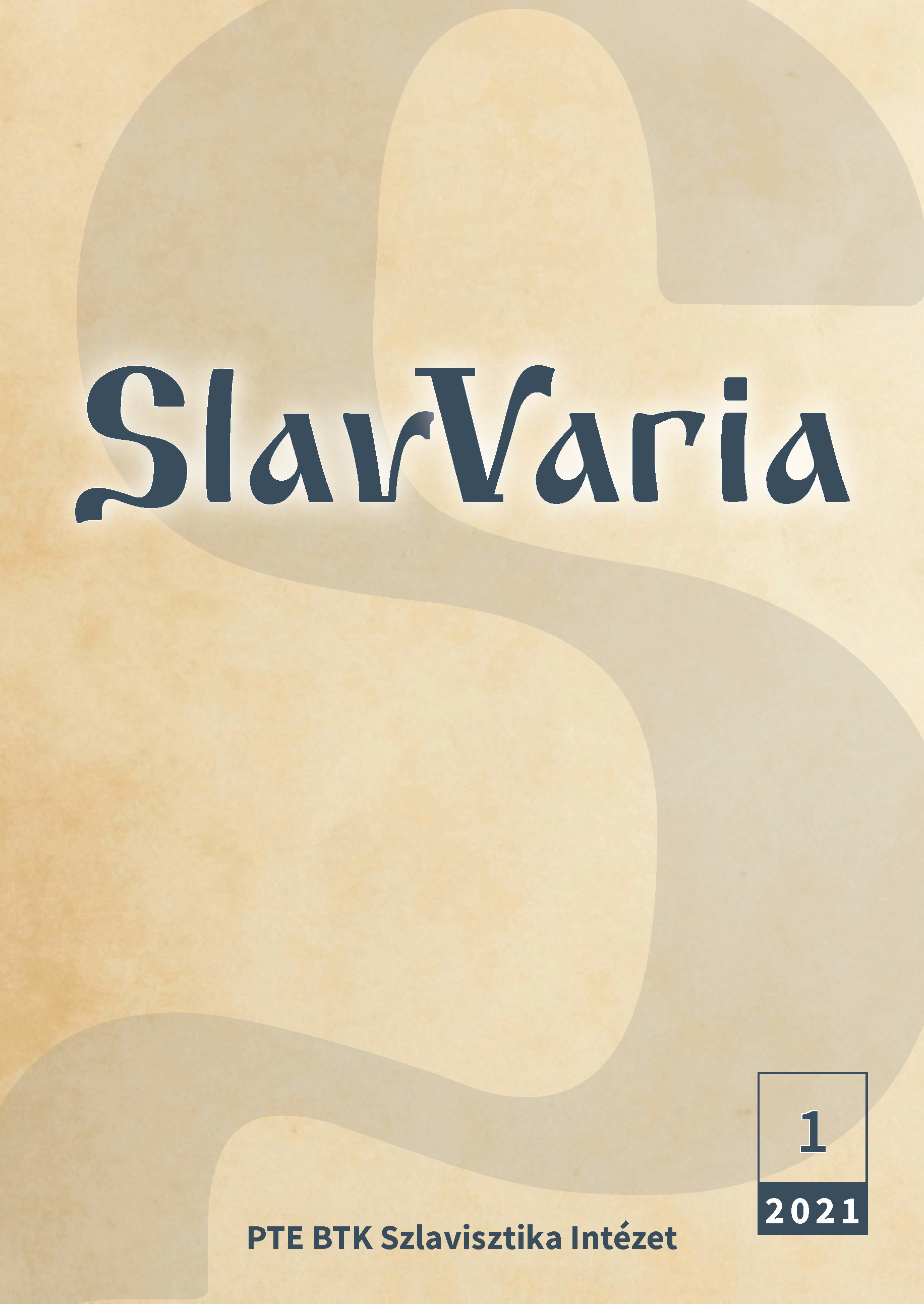