Bosnia and the Papacy in the Thirteenth Century

The main goal of this paper is to examine the relations between the Bosnian Banate and the papacy during the thirteenth century, one of the most turbulent periods in the history of this interaction. The focus will be set on the development of the situation regarding the Bosnian bishopric, its position in the political turmoil, and its fate after the collapse of every chance for agreement. First, we will give a short overview of the periods that precede this time when this bishopric was the centre of two waves of the Christianization of these areas and the carrier of religious life during the late Antiquity and early Middle Ages. The main part of the paper is dedicated to the events from the first half of the thirteenth century, crucial period that shaped the future political and religious picture of medieval Bosnia. The final part of the paper will cover the longest lasting consequences of the aforementioned events: the cessation of official contacts between Bosnia and the Roman Curia, relocation of the Bosnian bishopric outside its territory, and the formation of the Bosnian church – an autocephalous organization that emerged on the foundations of the previous Catholic diocese. 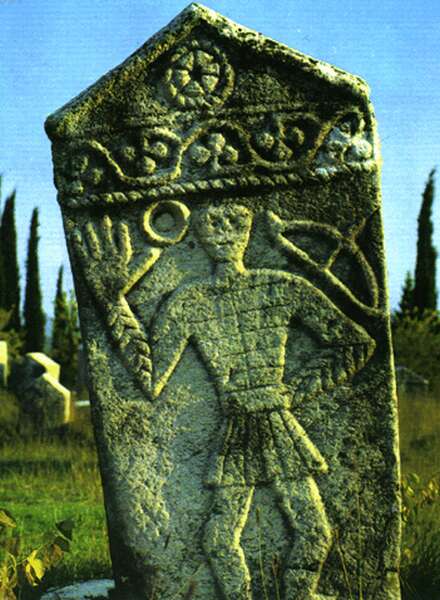