The Yugoslav government’s position and methods regarding the northern border changed multiple times due to the changes in the political situation of the great powers and in the situation of Hungary. The peace delegation of the South Slavic state allegedly wanted the major powers to accept the northern borders of the newly established state based on ethnic principle. However, the delegation effectively supported these claims with strategic, economic and sometimes even historical arguments. Belgrade’s attitude toward Hungary at the Paris Peace Conference was basically determined by the fact that, at the beginning of 1919, its territorial claims against Hungary were essentially mere corrections to the demarcation line established at the Belgrade Military Convention. The fact, that by then, the South Slavic state was effectively already in possession of the territories it wanted to attain, also carried signifi cant importance. Thus, they only expected the sanctioning of the situation from the Peace Conference. Despite the fact that the Trianon Peace Treaty clearly designated the territories that remained under the control of Hungary, the Yugoslav occupation of the region consisted of Baranya county and the Northern parts of the Bachka was prolonged until August 1921. 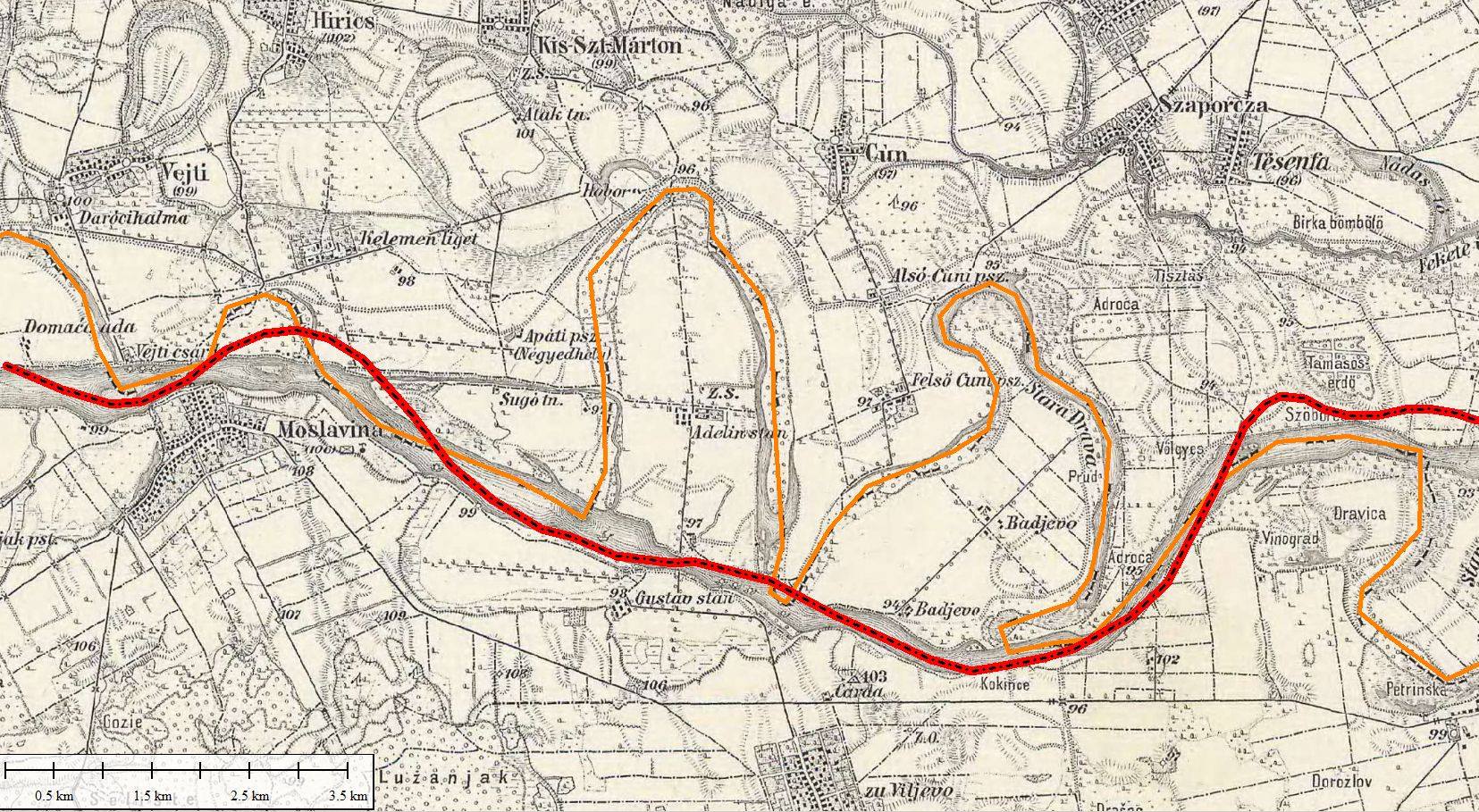