The Pacific War of 1879–1883 (Guerra del Pacífico), also referred to as the “Nitrate War,” was one of the most significant wars in South American history. The territorial changes and power shifts brought about by the war have become sources of severe tensions and are, in many respects, the glowing embers of conflict today. While Chile has achieved its main economic and political goals, neither the peace treaty with Peru nor the armistice in Bolivia has been able to ensure future peace on the Pacific coast. Peru was forced to give up a signifi cant part of its coast, while Bolivia lost its entire ocean coast. Along with Paraguay, Bolivia thus became the second landlocked country in South America. The Pacific War, but even more so the treaties wanting to end it, that is the precarious status of the Peruvian provinces of Tacna and Arica and the Bolivian corridor, were all sources of constant tension („Alsace-Lorraine” in South America). Following the Pacific War, South American lines of power were rearranged and replaced by a new power system with two opposing rival countries, Chile and Argentina. At the end of the 19th century and the beginning of the 20th century, the two countries drift ed to the brink of war. Argentina professed the principle that in the Andes, the final boundary is formed by the lines connecting the “highest peaks” in crow’s flight while Chile professed the “watershed” principle. The adoption of the Chilean “divortium aquarum” line would have led to Chile receiving territories from southern Patagonia, with access to the Fireland in the south, and thus to the Atlantic Ocean. If the Argentine position prevailed, that is, the principle of “highest peaks,” Argentina would have acquired access to the Pacific and, thus, become a country with two oceanic coasts. In our study, the question of “Alsace-Lorraine in South America” was based on German secret-confidential reports, i.e. primary sources used in our research in German archives: Bundesarchiv-Militärarchiv Freiburg, Zentrales Staatsarchiv (ZSP), Politisches Archiv des Auswärtiges Amts, Bonn, Bundesarchiv Koblenz. In the study, special attention is paid to the secret military policy report of 1905 by Captain Behncke, the German cruise commander of the “SMS Falke,” and the confidential reports of the German ambassador to Santiago, von Erckert, from 1911. While analysing the threat of war between Chile and Peru, the Tacna-Arica issue in German confidential diplomatic sources in the 1920s, we came across a particularly surprising piece of information: the Chilean government’s secret plan to resettle two thousand German men in 1926. The military policy report of Emden’s German training cruiser commander, Captain Foerster, on the “Peruvian card” from 1927, sheds light on some interesting aspects of contemporary German diplomacy. The role of the U.S. Navy and the Royal Navy in the Peruvian-Chilean conflict in the reports of the German Consul General in Santiago, Soehring, from 1928, provides insight into the South American game of Washington and London. Ambassador von Olshausen’s reports in Santiago on the Tacna-Arica issue, from 1928, and the tense relations between the United States and Chile may provide the reader with entirely new information. At the end of the Tacna-Arica talks in Chile, General Wilhelm Heye, Commander-in-Chief of the Reichsheer, took part in the Chilean military exercises in March 1929. German diplomatic sources also testify that, after the successful conclusion of the Tacna-Arica negotiations in 1929, the Chilean side considered nominating the Chilean President General Carlos Ibáñez del Campo for a Nobel Peace Prize, formally based on a German nomination. 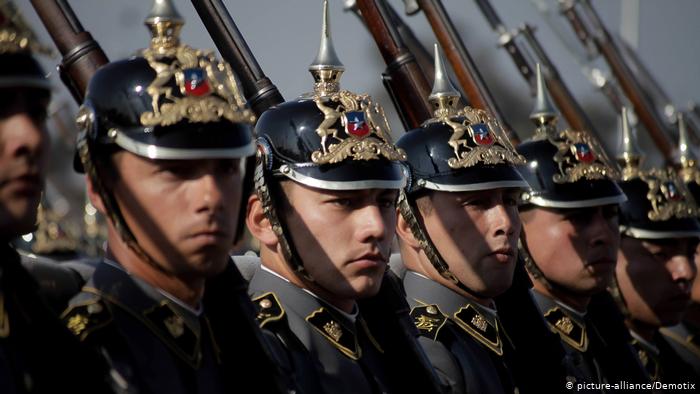 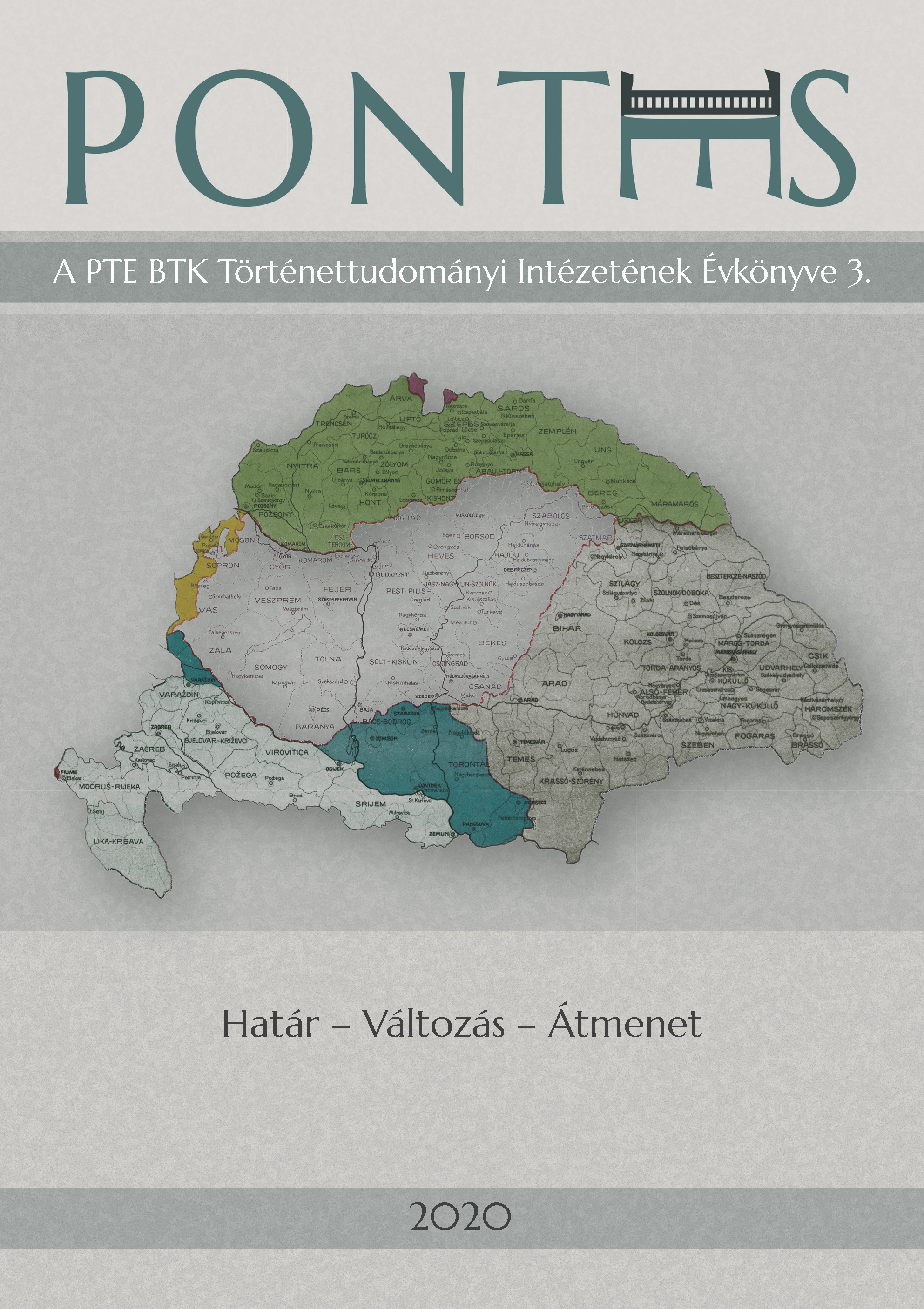