Th e borders set by the peace treaty of Trianon (1920) have been separating the successor states of the former Habsburg Monarchy not only from a political but a scientific point of view as well. Th e historiography of the counter-Ottoman defence system in the early modern times provide us with an impressive example of this. As is well known, the Hungarian scholars, mainly in default of knowledge of language, have neglected to research into the Croatian and Slavonian confines until now. Their south Slavic counterparts, however, for the same reason, have disregarded the defence structures laying to the north of the Drava river which resulted in divergent interpretation. The present paper aims to overbridge this by outlining the framework of the confines of Slavonia and Petrinja for Hungarian speaking academics. The 17th-Century border zone, also known as Generalcy of Varaždin, comprised the border castles between the Sava and Drava rivers, which were meant to be a bulwark for Styria. The estates of the Austrian province subsidised the bufferzone in return for which they reserved the supreme and medium level management of it to themselves. We intend to prove that in contrast to the assertion of the German and Croatian historiography, this border zone cannot be regarded as institutional ancestor of the Military Frontier (Militärgrenze). As a matter of fact, it is related to the confines (Grenze) operating on Hungarian soil proper in the early modern times. 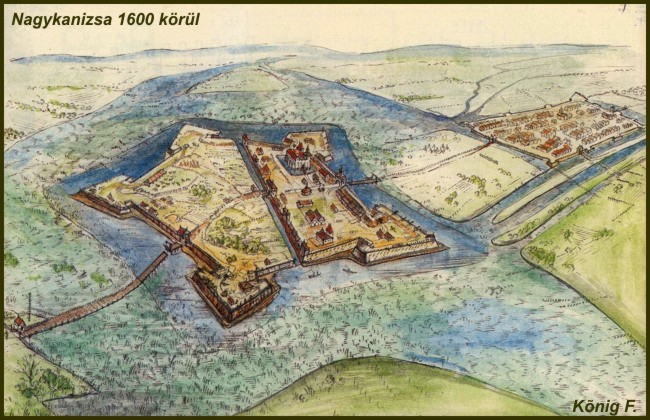