The New Course, the de-Stalinization programme of Prime Minister Imre Nagy introduced the concept of ‘socialist legality’ in the summer of 1953 in the official political discourse. Without challenging the legitimacy of the Communist regime, it promised political easement, reduction of repression, as well as correction of unlawful acts that encouraged many formerly expelled students to appeal for revision of their cases by the Ministry of Education. The new mantra of ‘socialist legality’ allowed them to interpret their experience as violations of their rights, gave them rhetoric tools to motivate the Ministry and the hope of having some control over the unpredictable and arbitrary disciplinary procedures. Their submissions, however, based on a more rational, more fair, more righteous, but still somewhat ‘socialist’ understanding of legality. The willingness of the regime for a limited self-correction generated some level of trust in the central institutions of the party state, but the moving force of the concept of the ‘socialist legality’ showed itself more apparently, as the expectations about the legal remedy did not meet the reality. The lack of responsibility, the still arbitrary decisions and the stubborn adherence to the logic of class struggle made the newly chanted promises of the ‘socialist legality’ after the 20th Congress of the Communist Party of the Soviet Union (1956) less believable. The need of legal remedy became evident which legitimized the individual experiences as violation of rights without formal institutional correction. Although driven by different motivations, the oddities of rehabilitation connected the ever-growing mass of people who demanded not only individual but systemic correction with ordinary participators of unlawful acts who showed themselves ready to draw moral conclusions of their decisions, however, did not want to bear the responsibility alone. 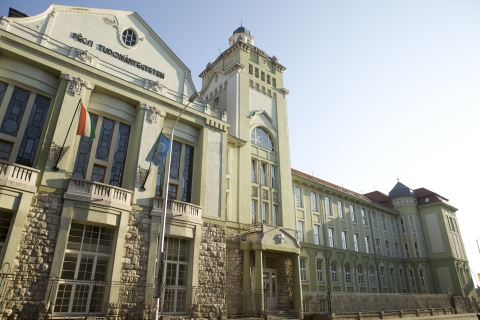