The 1908 Decree on Architectural Design Competitions and the Reasons for its Creation: Irregularities, Abuses of Power and Entanglements

The democratic idea of architectural design competition came to existence in the Age of Enlightenment, with the aim of ensuring that an edifice is erected according to the most suitable design, while providing the most apt architect the chance to succeed. By the turn of the 19th and 20th centuries, the number of domestic planning applications had increased in Hungary, especially for larger public structures, and problems along with them.

In this paper, I will first describe the process which due to the efforts of the Hungarian Society of Engineers and Architects led to the issuing of the Minister of Commerce's Decree No. 79 049 of 1908 regarding the regulation of architectural design competitions. Then I will outline the main points of the regulation, sharing examples to highlight the irregularities that arose as a consequence of the secrecy regarding the tenders, deadlines, the construction programme and its budget, the size of plans, as well as the abuse of power by the evaluation committee, necessitating the creation of the regulation. The lesson to be learnt is that by the time the legislation could take effect, public works for which tenders were to be invited had already been ended due to the outbreak of the First World War. In addition, the constant recurrence of scandals caused serious moral damage to Hungarian art. 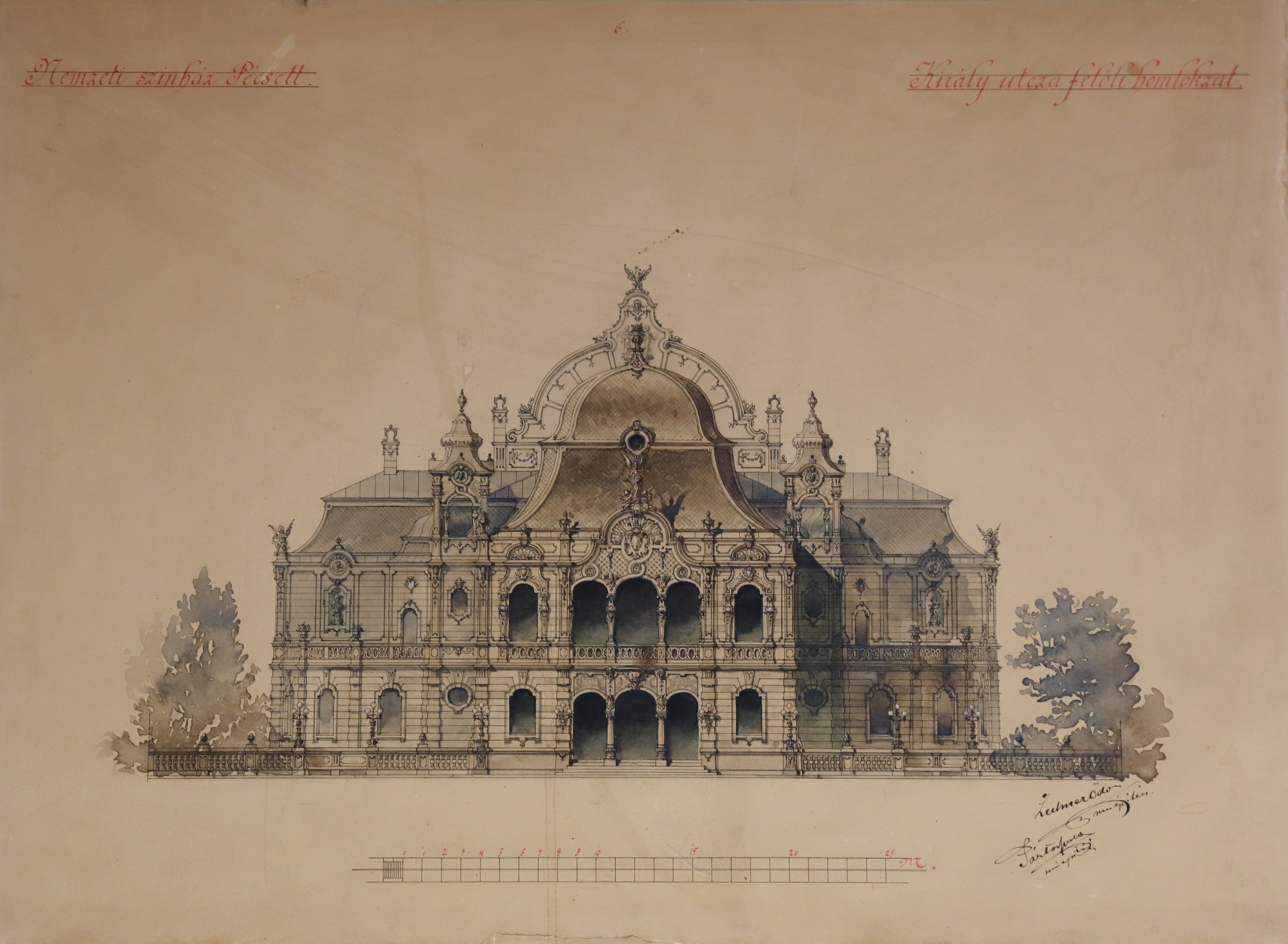