The Antecedents of the First Hungarian Statistical Act and Its Significance in Consolidating Official Statistics in Hungary.

The paper presents the preparations and “history of making” of the first Hungarian Statistical Act enacted in 1874, beginning with the presentation of the period before the law was enacted through the analysis of its first drafts till the passing of its final version by the Hungarian Parliament. The author describes the multiple motivations for the need of a statistical law, the reasons that played major roles in the creation of the 1874 Act. Furthermore, the study demonstrates the impact, the results and also the failures of the law on state and administrative level, and also reflects on the opinions of contemporary statisticians and that of literature. The author emphasizes the role of Károly Keleti, the first director of the statistical office, in achieving the successful implementation of the Statistical Act. The research illustrates the close connection between the making of Act No. XXV of 1874 and the institutionalisation of official Hungarian statistics. Based on the examination of the first statistical law, the author also repeatedly reflects on the conditions and acceptance of statistics in 19th century-Hungary. 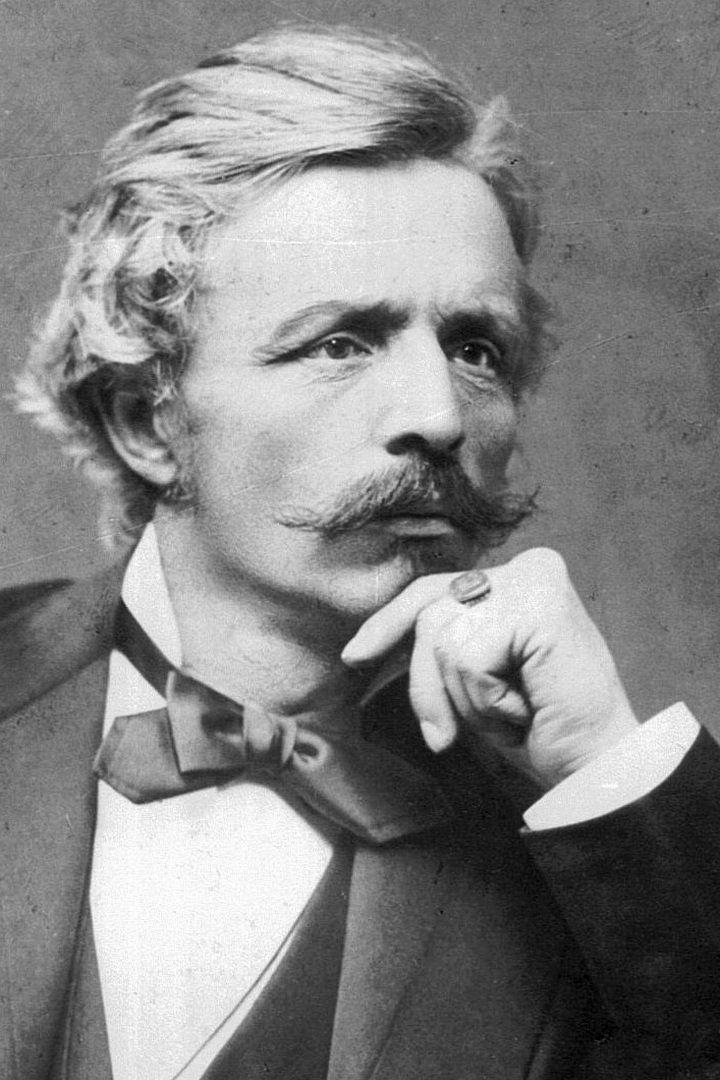