The settlement of Pskov (Pleskau) was formulated in the North-western corner of Kievan Rus’. Due to the smallness of the territory belonging to the city and its less important role in the Baltic trade, it was considered the   „younger brother” of Novgorod. That is why fewer attention was given to Pskov in historiography. As a result of its border-position, Pskov was connected more loosely to the other regions of the Rus’, compared to Novgorod, and from its early existence was more under the influence of its Western neighbours, such as Lithuania, Livonia and Hanseatic League. This position left its mark on Pskov society and its legislation. 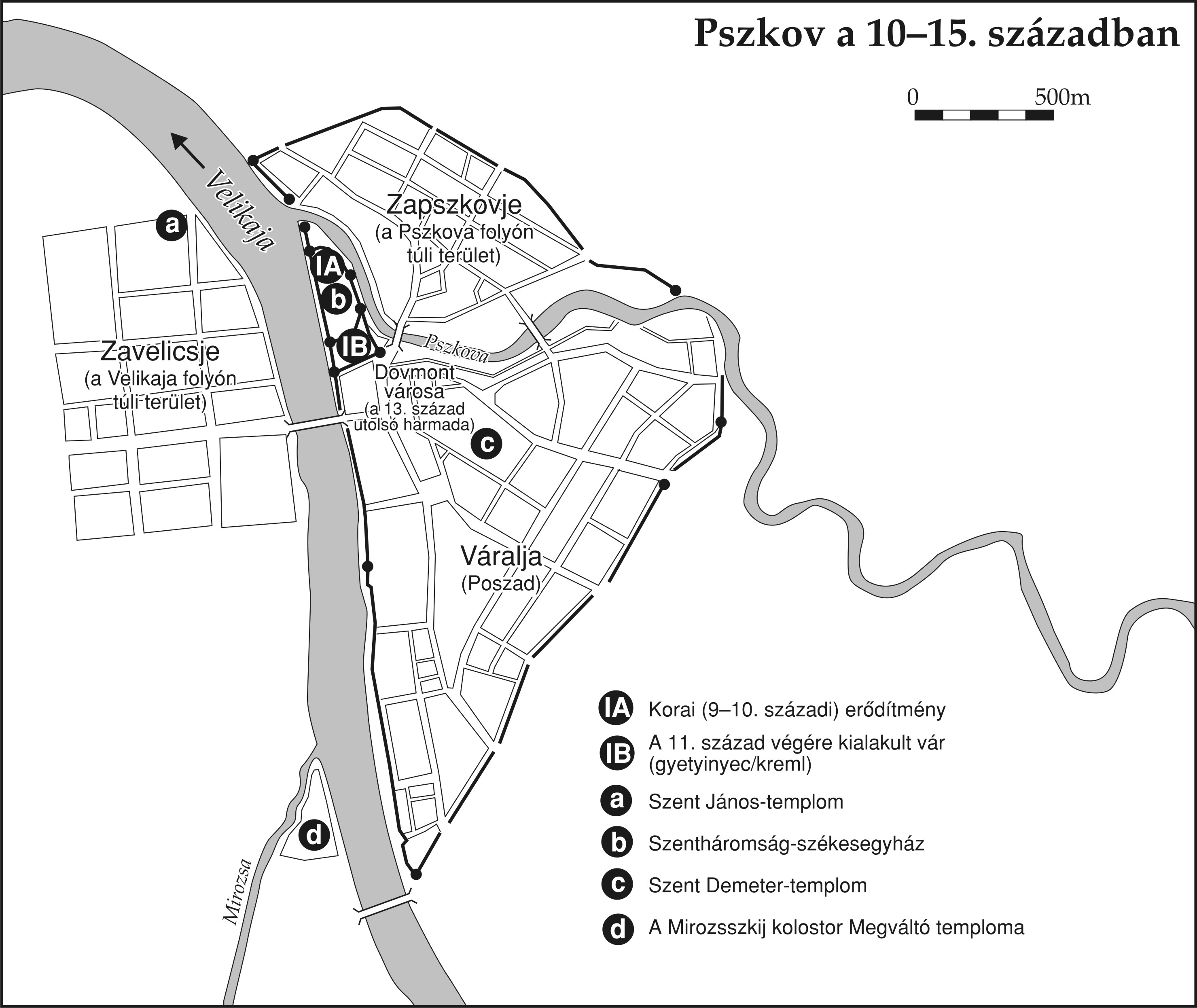