This paper aims to represent the life and the historical works of Jakob Unrest, a priest and chronicler who lived in the late 15th century in Carinthia. His life is often depicted in the Hungarian historiography with a controversial topos: the parish priest who lived isolated from the world, yet he was able to write historical works based on wide range of sources. The paper tries to confront this image with the works of the German historiography which are mostly less known and cited in Hungary. 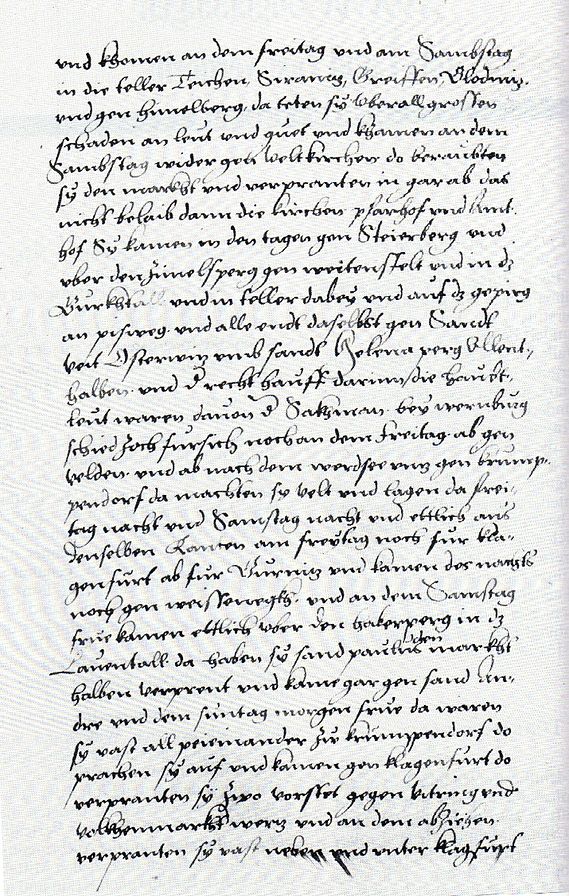