Rome was the centre of European diplomacy from the middle of 15th century to the depredation of the city in 1527. The formation of certain countries’ foreign representations happened in this period, the appearance of the system of the residing envoys and their spread in a wide range. In this process, when the international relations were modernized, the Holy See, the Republic of Florence and of Venice served as a model. The Roman pope as the primary head of Christianity paid extra attention to the regular connections with the particular churches. As the centre of the Respublica Christiana in the second half of the 15th century, the Eternal City became the supranational heart of European diplomacy; as a consequence every princely court and Signoria was represented by an envoy on the banks of Tiber. The diplomatic representation of king Mathias Corvinus and the Jagiellonian dynasty in the Holy See was multilevel and continuous. In my paper, I am analysing the representation of the Kingdom of Hungary in Rome in the late Middle Ages by focusing on the following questions: What status and nationality did the appointed envoys have? What qualifi cations did they have and what was expected of the diplomats? 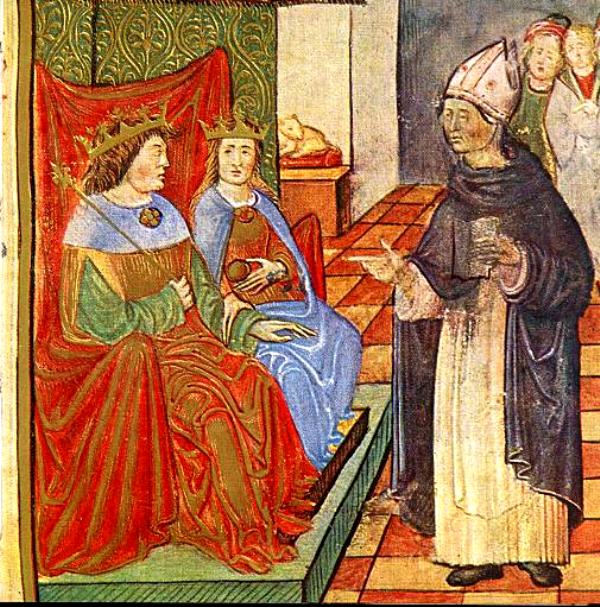