The papal government was characterized by centralisation in the 14th century in which the tax system and the papal beneficial policy were two main factors. The Avignon popes strived to extend their influence on every stratum of the ecclesiastical hierarchy by rewarding the members of the Curia’s developing administrative system with benefices in the local churches. The changes in the functioning of the papal curia offered a great opportunity for a growing number of qualified clerics to build successful careers in the papal service. The process briefly described above had an impact on the contemporary ecclesiastical structure of the Hungarian Kingdom, as more and more clerics tried to obtain benefices with papal protection, especially in the second half of the 14th century. Soon not only papal officers, but cardinals and the members of their entourage held Hungarian ecclesiastical titles as well. The main aim of the present paper is to analyse the lifepath of a curialist, Petrus Begonis. First procurator of cardinal Guillaume de la Jugie, later papal chaplain, Petrus Begonis was granted various church offices – also in the Hungarian Kingdom – and charged with diverse diplomatic tasks in different parts of Europe (Hungary, Holy Roman Empire, Italy). His ecclesiastical career – spanning from the reign of Clement VI to that of Urban VI – gives an insight in the functioning of the papal curia in Avignon and helps us comprehend the administrational changes in the 14th century. 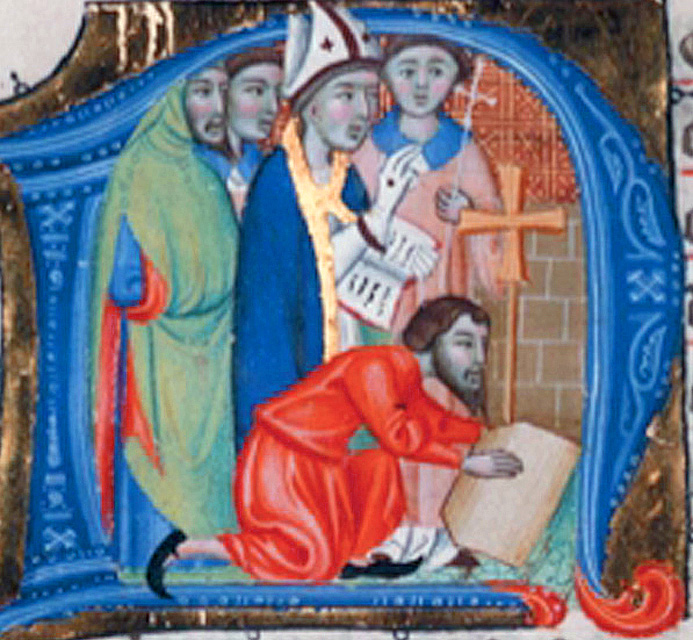