The assault of Felician Záh on the royal family in 1330 was one of the most mysterious and painful aff airs of medieval Hungary. The case itself and Felician of Zah’s motivation to commit the crime are depicted in several nearby contemporary and later sources, but only a part of them discusses the reasons for the commitment of the crime. One of the earliest texts presenting both the events and the motivations is the Chronicle written by Henry of Mügeln, one of the most recognized Meistersingers of the 14th century. Henry of Mügeln is one of the first authors, who accuses Queen Elisabeth of Lokietek and her brother, the later Kasimir III the Great of Poland, to be involved into the events. The present paper gives an analysis of the German text, trying to give new approaches to its interpretations. Furthermore, by inserting the chronicle into the political circumstances in East Central Europe in the 14th century, the paper tries to explain the motivation of the author and his possible sources. 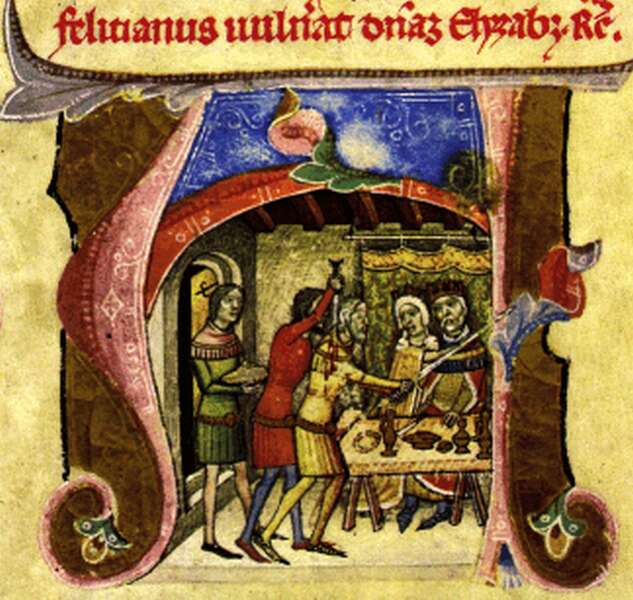