In Ireland, the period between 1891-1922 known as the Revival, was a curious mix of political agitation and frenetic literary, linguistic, and musical activity which shaped modern Irish culture. It was a time when new synergies were manifested linking artistic ventures with nationalist sentiment. Cork was at the centre of this febrile revolutionary activity. The Rev James Christopher O’Flynn (hereafter referred to as O’Flynn), moved in circles close to key political, intellectual, and artistic fi gures who helped forge the new state. He is, however, largely unknown. Despite his huge contribution to the movement, he turned his back on the spirit of the Revival and turned instead to producing the works of Shakespeare. His theatre company, The Cork Shakespearean Company, remains the longest running amateur Shakespearean company in the world. What is perhaps even more extraordinary is that for its first decade, the Cork Shakespearean Company was comprised almost entirely of working-class players. 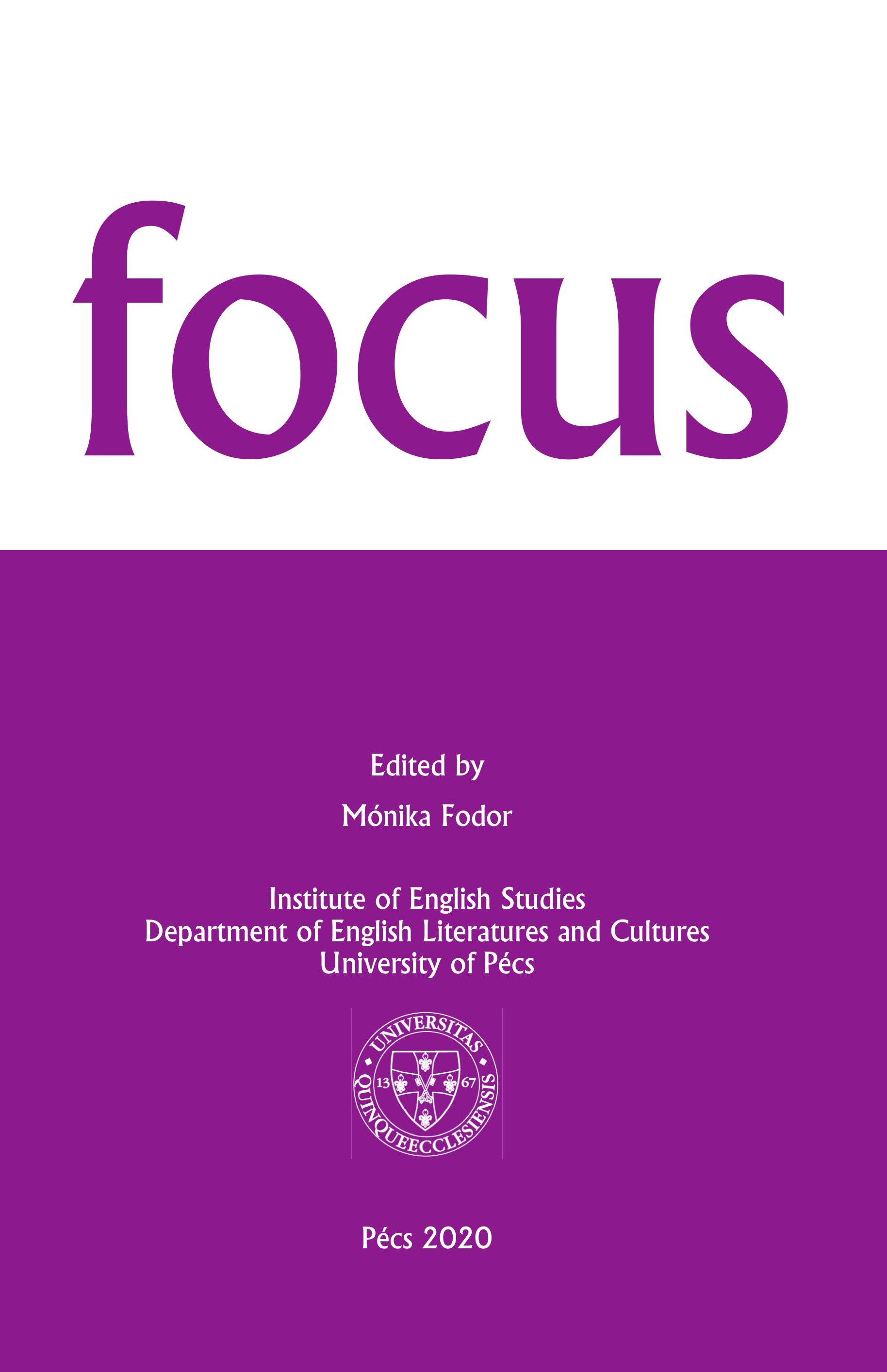